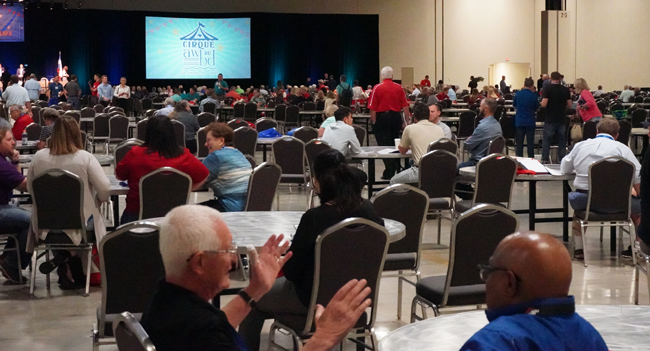 Being an AWBD member grants you access to valuable tools, virtual training, and publications to advance your career and knowledge within the water industry.
Join Today

AWBD Ambassadors welcome and guide new member representatives into the organization. Ambassadors are assigned mentee(s) and tasked with developing them into qualified directors.
Join Today 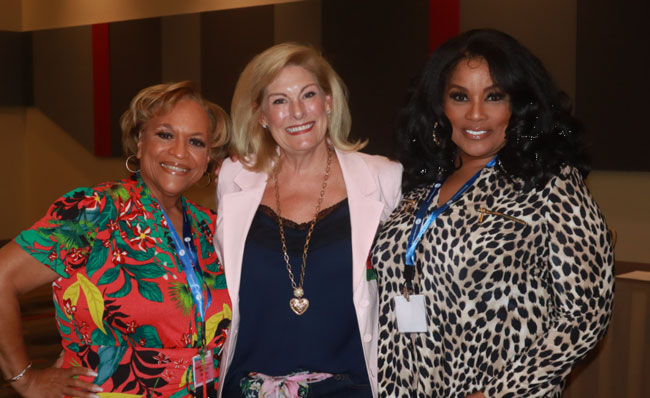 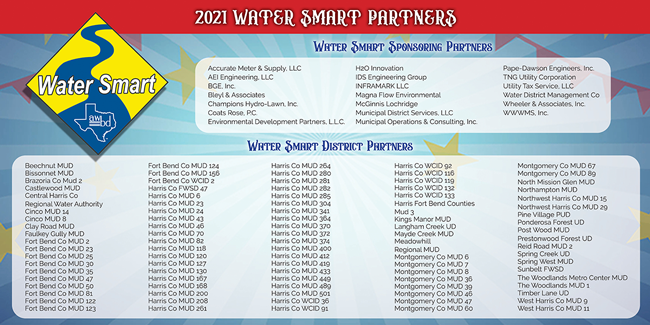 Water Smart is a public awareness campaign for water conservation sponsored by the Texas Commission on Environmental Quality and the Texas Water Development Board. Its message is simple: every citizen, no matter what age or where they live, has a personal responsibility to use water wisely.

AWBD Emerging Leaders Initiative focuses and develops our current and next-generation leaders of Water Board Directors and Consultants. These leaders will have the opportunity to be exposed to professional and leadership development, community service, advocacy, social and professional networking.
Join Today 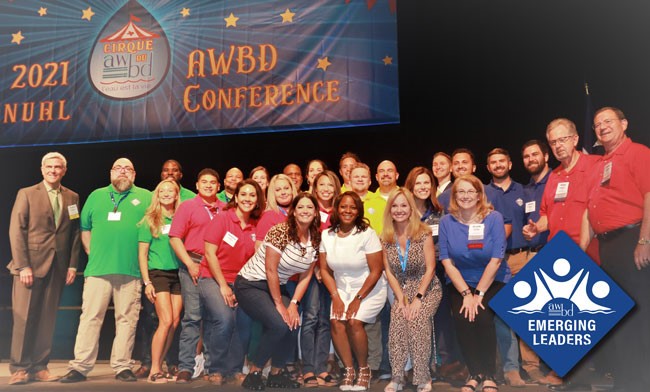 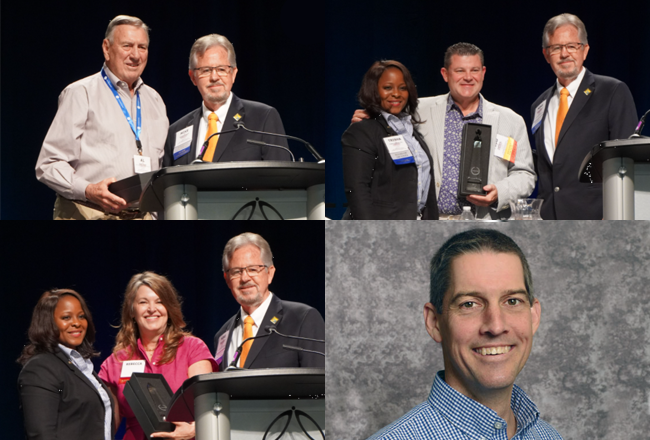 AWBD offers two awards of recognition: The Visions Award and The Project Award.

The Visions Award began in 1992 to award those whose efforts have led to improvements in the water/wastewater industry.

The Project Award seeks to recognize the best facilities, programs, and infrastructure from districts—large and small! If your district has completed a noteworthy project or program within the past three years from the date of the application. 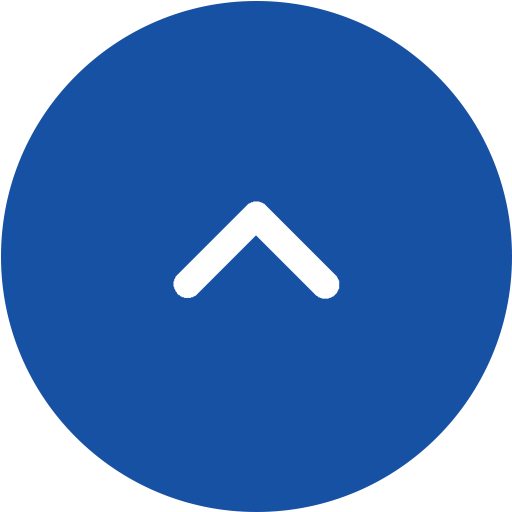